Battery Storage - Key to a healthy future for the planet

Every year on April 22, billions of people around the world join the world's largest civic environmental holiday, the annual World Earth Day. This year's theme for World Earth Day 2021 is "Restore Our Earth," which encourages innovative thinking through natural processes, emerging green technologies, and the ability to restore the world's ecosystems. A healthy planet supports human work, livelihoods, health, survival, and well-being. Maintaining the health of the planet we live on is not a "choice" but a "necessity".

On January 27, 2021, incoming President Biden signed an executive order reaffirming that the United States will host the Leaders' Climate Summit on April 22, 2021. 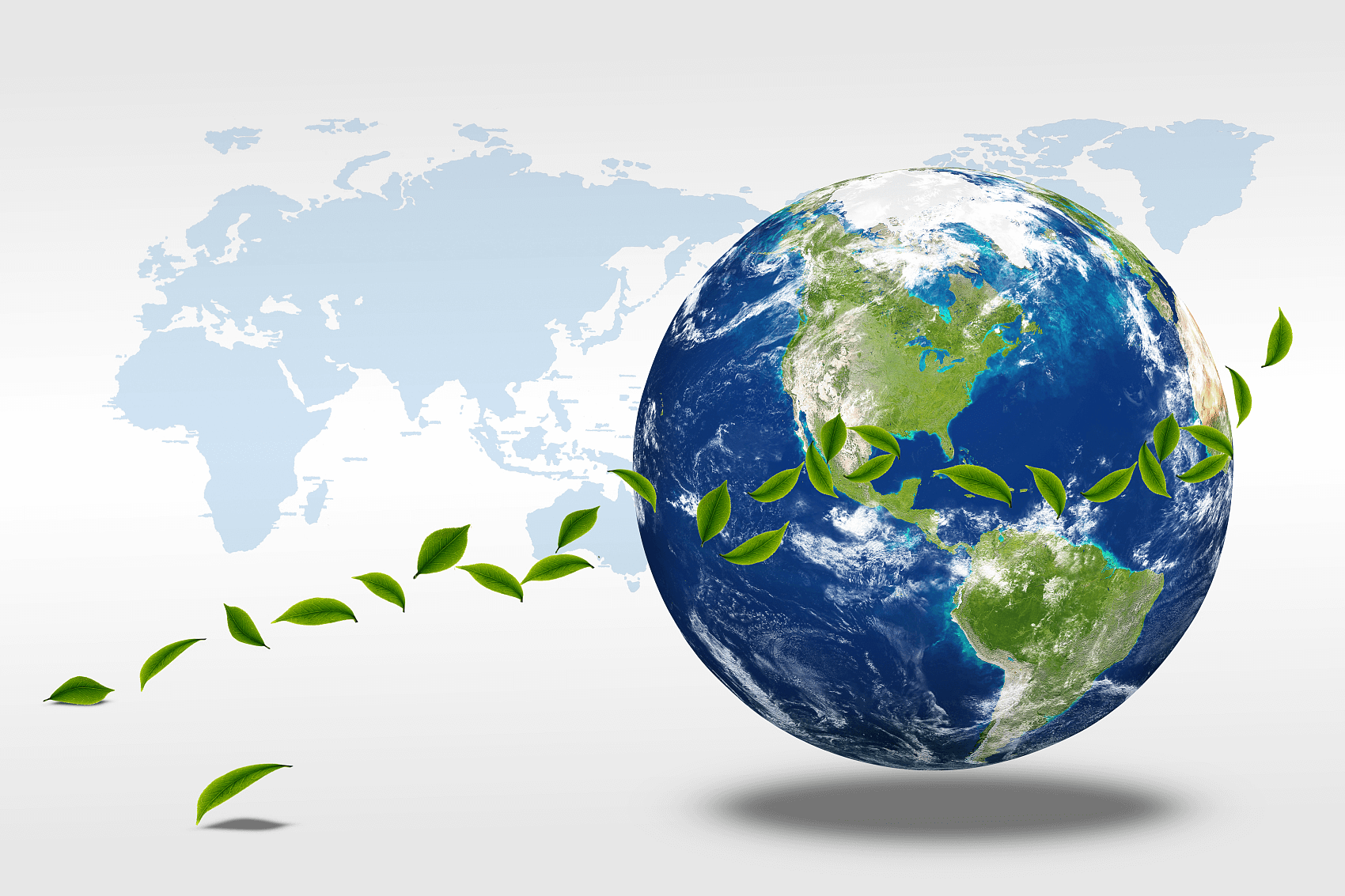 The holiday first appeared in the United States in 1970, initiated by the-U.S. Senator Gaylord Nelson and young activist Denis Hayes.

In fact, in 1969, Senator Gaylord Nelson, a Democrat, held speeches at universities in the United States and planned to organize a campus campaign against the Vietnam War on April 22 of the following year. But at a preparatory meeting in Seattle in 1969, one of the organizers, Harvard Law School student Dennis Hayes, proposed a U.S.-wide environmental movement with the theme of environmental protection. Subsequently, on April 22, 1970, approximately 20 million people participated in demonstrations and speaking engagements across the United States.

In 1990, after 20 years of growth, this global environmental holiday continued to grow, mobilizing 200 million people in 141 countries and territories around the world to date to join in the discussion of global environmental issues, contributing significantly to the 1992 United Nations Earth Summit in Rio de Janeiro.

As we entered the new millennium, Dennis Hayes led yet another campaign focused on global warming and clean energy use. The movement eventually became Earth Day 2000, attracting 5,000 environmental organizations and more than a billion people in 184 countries and territories around the world.

Until today, in 2021, World Earth Day has been celebrated 51 times.

Over the past few decades, there has been a growing understanding of environmental processes and a growing awareness of man-made climate change and its dangerous consequences for future generations. Today, a major cause of rising global temperatures is the greenhouse gas carbon dioxide, which is produced primarily by the combustion of fossil energy carriers used for energy and transportation purposes.

To curb greenhouse gas emissions and stabilize average global temperatures, almost the entire international community made a more or less mandatory commitment in 2015 to achieve a full transition to clean energy production and use, including the use of renewable energy sources, such as solar or wind power, and emission-free transportation. Both energy sources rely on suitable energy conversion and storage technologies due to intermittent energy production from renewable sources, or due to the need for clean transportation.

Electrochemical energy storage in the form of rechargeable batteries represents the most efficient solution for a variety of applications including mobile and stationary energy storage systems.The commercialization of lithium-ion battery (LIB) technology (referring to Sony) in 1991 set a new milestone in the history of energy storage and stimulated the continued development of LIB materials to achieve higher energy content, increased electrochemical stability, and lower costs.

Today, LIBs are used not only in portable consumer electronics (cell phones, laptops, tablets, etc.) but have become the most suitable technology for all types of electric vehicles (hybrid, plug-in hybrid, or fully battery-powered), stationary energy storage, and other electrically powered devices such as power tools or drones. It currently represents the fastest growth rate in the battery market, boosting investment in rechargeable batteries (also beyond LIBs) and their applications. 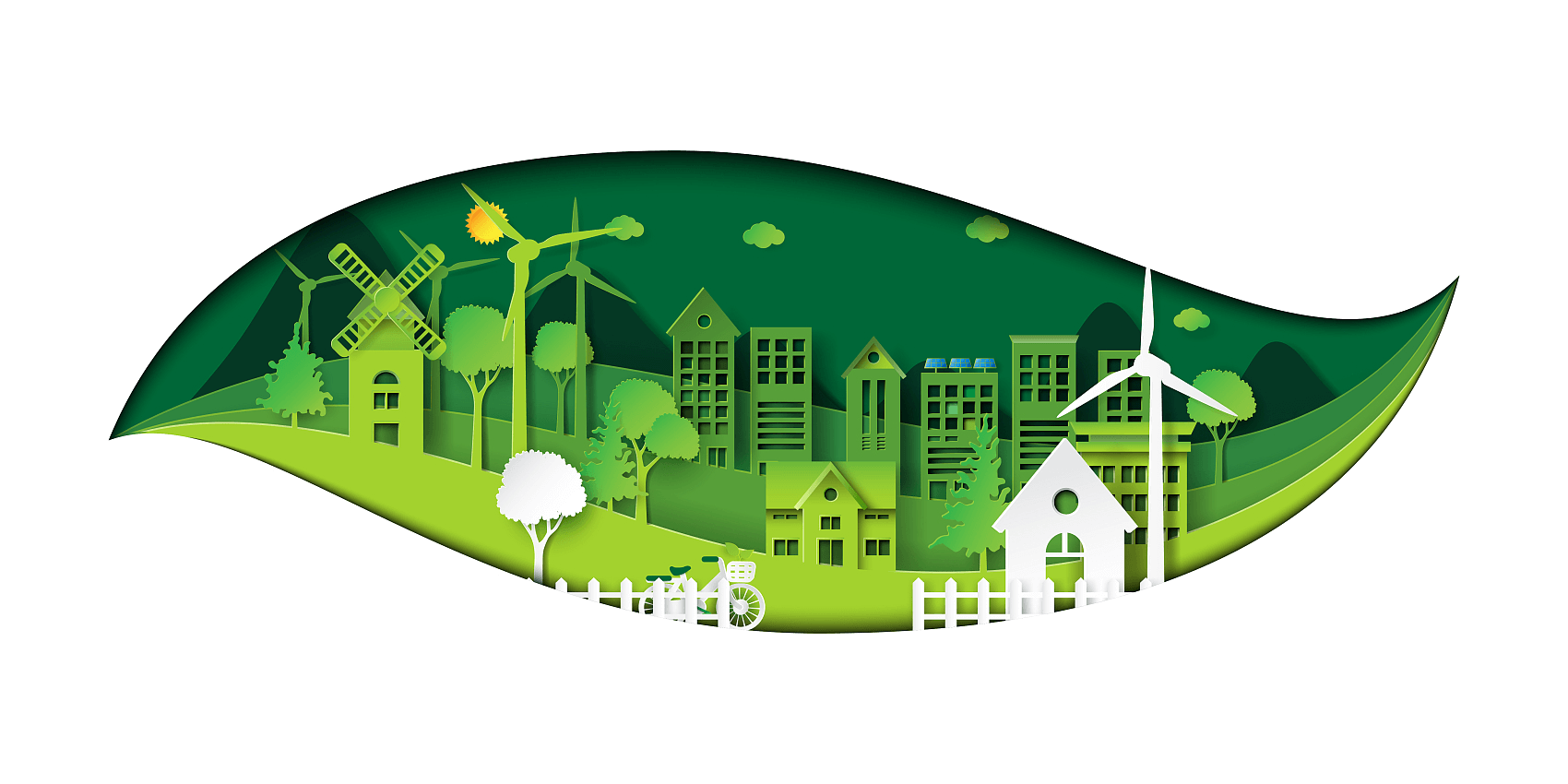 As more and more situations in our lives transition to electrical energy use, the need to store energy is driving the growing demand for efficient batteries. How we select reliable batteries and trusted battery suppliers, or design smart energy storage solutions for entire communities and businesses, will impact our carbon footprint for the next decade.

BSLBATT is committed to sustainability and green development as a new energy company that continues to contribute to the health of the planet. Our energy storage experts work with utilities, project developers, communities and regulators to identify, evaluate, test and certify systems that integrate seamlessly with today's grid while planning for the future.

Through our worldwide customer experience and expertise, we have created an industry-leading portfolio of analysis and experience that gives us a unique advantage in finding energy storage solutions. We provide support throughout the energy storage value chain, including feasibility, testing, development and engineering, construction and operations. Learn how we can help you navigate your environment and help you adopt the right technology and solution for your needs through our website. 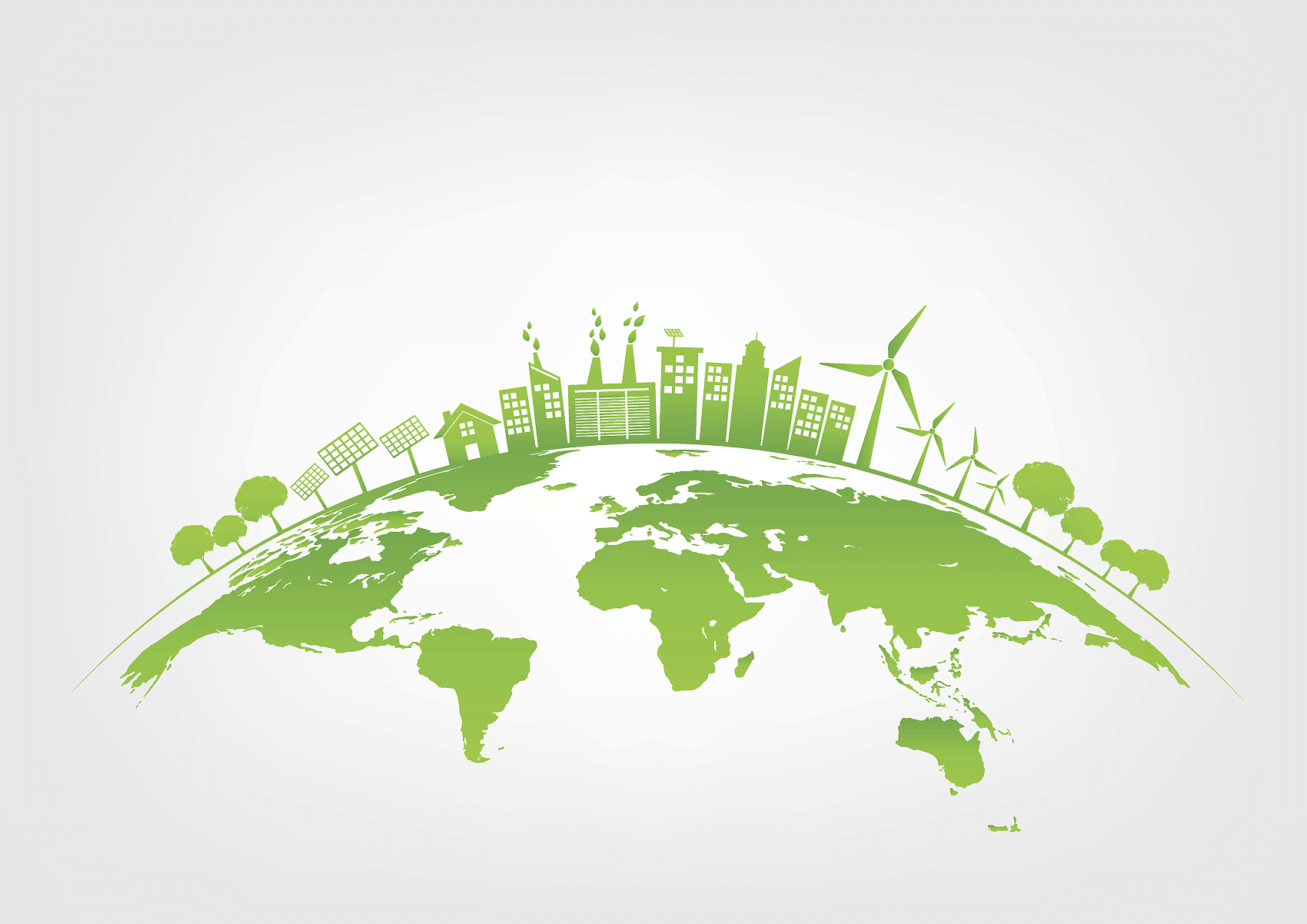