A report released recently by the Pennsylvania Department of Environmental Protection suggests that Pennsylvania should create incentives to encourage energy storage systems in conjunction with solar generation facilities and build a more resilient and cleaner grid. 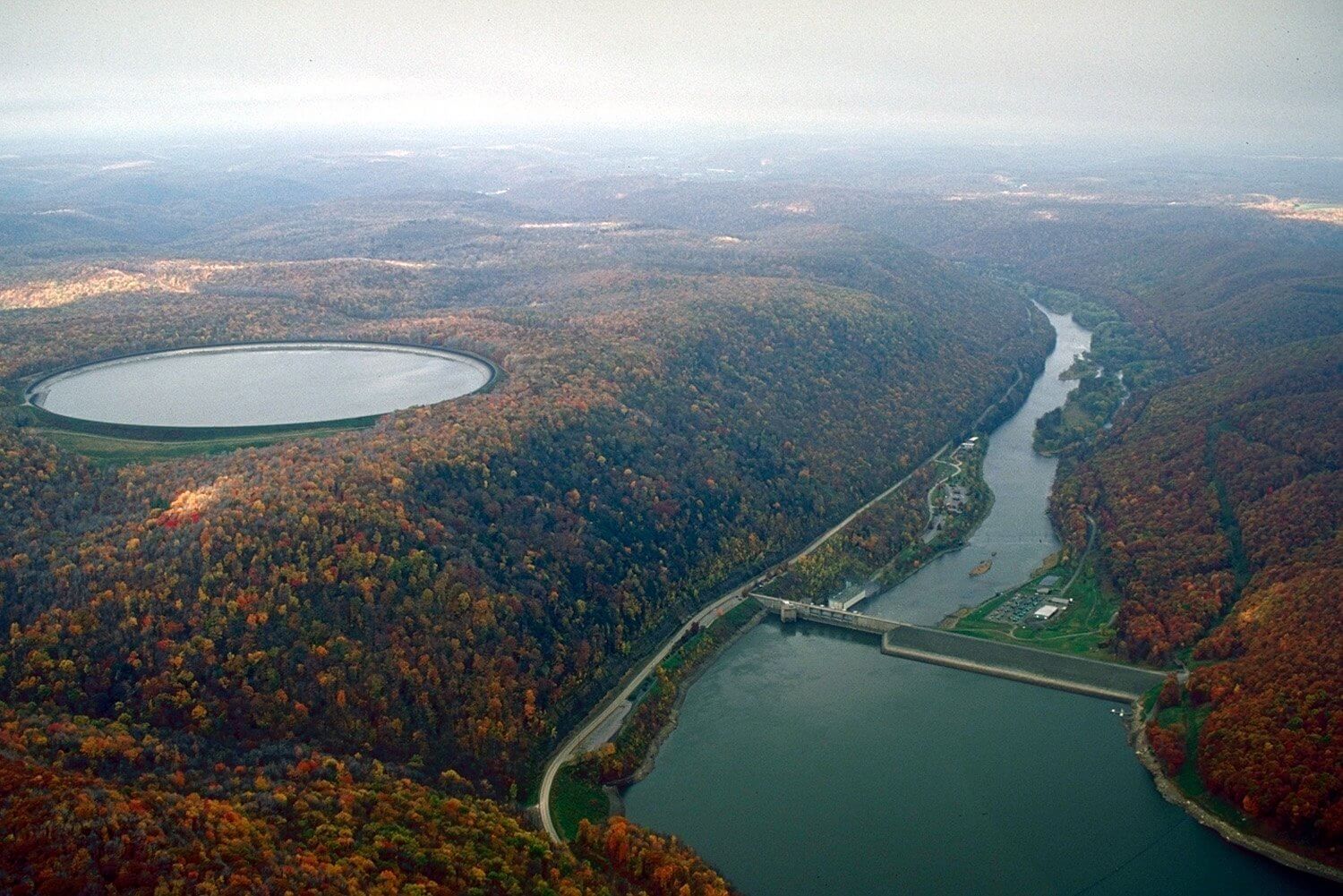 "The optimal combination of energy storage systems and renewable generation facilities, such as solar+storage projects, could increase the penetration of solar power in Pennsylvania, resulting in more competitive economics," he said in an e-mail. "In addition to mitigating the adverse impacts of intermittent solar generation, solar+storage projects can be used to provide additional grid services that would otherwise not be possible with solar generation facilities or storage systems alone."

Pennsylvania's Solar Future Development Plan, a separate document from the Energy Storage Assessment Report, proposes to increase the state's installed capacity of solar power facilities to 11GW by 2030 so that solar power will account for 10% of the state's total electricity generation. The report states that deploying 25 percent of its solar power facility deployment target with 1.5GW of installed capacity battery storage systems could save $273 million in electricity costs and reduce carbon emissions by 2.5 million tons per year.

Althoff said the Pennsylvania Department of Environmental Protection plans to hold a forum to specifically discuss energy storage deployment, which could inform future policy discussions. Penn EPA will also explore financing opportunities, including through infrastructure proposals issued by President Joe Biden and proceeds from an auction of allowances as the state joins the Regional Greenhouse Gas Initiative.

The report also recommends evaluating the state's retail electricity rates, asserting that its rates do not necessarily reflect the strong performance of grid cost drivers. The state's identified energy storage strategy needs to ensure that retail customers receive price signals that reflect the value that energy storage systems can provide, which will incentivize the market to expand storage deployment capacity.

Althoff said energy storage systems can provide an opportunity to accelerate economic development in Pennsylvania, noting the state has a long history of manufacturing and exporting.

"This model fits Pennsylvania's supply chain dynamics and energy industry culture," he said. "Our manufacturing base and technical energy sector have the opportunity to truly lead in this market, not only for our state but for the Mid-Atlantic region and the United States."